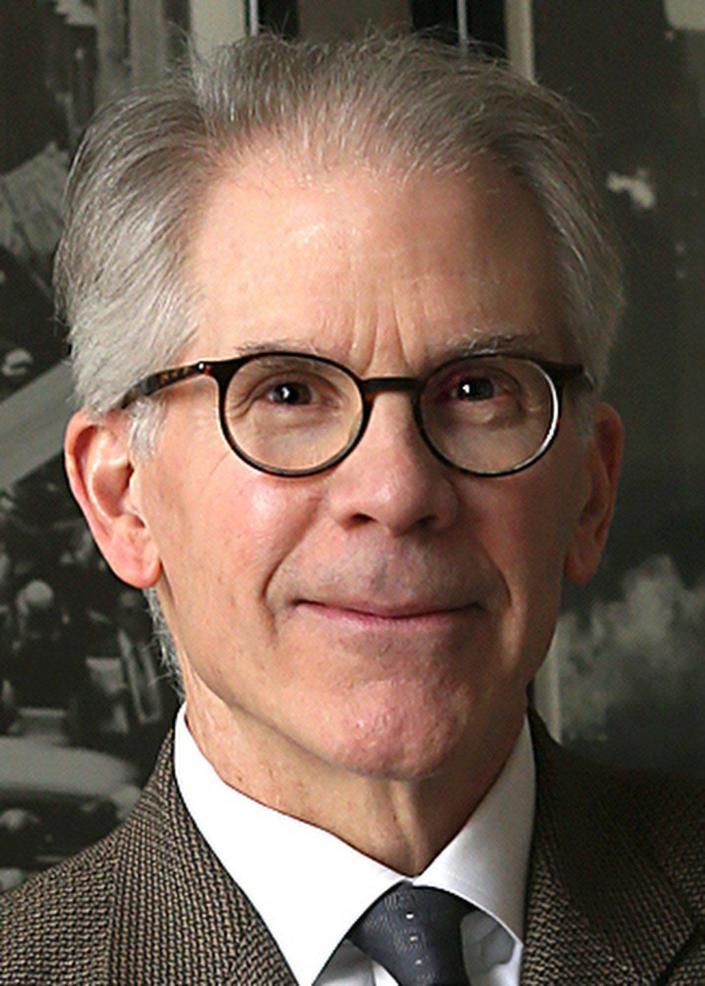 Since 1989, Ohio has seen 85 exonerations, prisoners found wrongly convicted of crimes. That number comes from the National Registry of Exonerations. It is one of many helpful figures and insights contained in a 162-page report issued last month by the Task Force on Conviction Integrity and Postconviction Review, initiated by the Ohio Supreme Court.

The task force reflects the efforts of Chief Justice Maureen O’Connor to elevate the performance of the justice system, from the handling of bail to the conduct of the death penalty. Justice Michael Donnelly, a task force member, long has advocated improvements to protect against wrongful convictions.

The report cites a statistical analysis indicating 4% of death penalty cases likely end in such an error. That translates to five prisoners today who likely do not belong on death row. One surely is Tyrone Noling, convicted nearly three decades ago of killing Cora and Bearnhardt Hartig in Atwater Township.

Noling and his attorneys, led by the Ohio Innocence Project, have been pursuing avenues to get the justice system to recognize its colossal mistake. The recommendations of the task force would make the system more receptive.

For now, Noling waits as Judge Becky Doherty of the Portage County Common Pleas Court weighs an order from the 11th District Ohio Court of Appeals to grant Noling’s attorneys access to the prosecution case file. There is a real concern that prosecutors, going way back to the trial, failed to share evidence favorable to Noling’s defense, including information about alternative suspects.

The appeals court first ordered the trial court to allow access in 2014. Other matters, including a lengthy tussle over DNA testing, intervened. When the Noling team returned to the file in early 2019, Doherty quickly approved funding for an expert examiner.

Noling then officially sought access, and, curiously, Doherty denied the request. Funding OK, yet actual access a step too far?

Dohery held this posture, as Noling pressed for reconsideration. At one point, the judge put off ruling for nearly 18 months. Eventually, the Noling attorneys returned to the appeals court for help.

In March, yes, of this year, the appeals court released a scorcher of a ruling, the three judges speaking unanimously. The judges were emphatic in finding that Doherty directly contradicted their order. They were especially critical of the judge’s failure to adequately explain why she approved the funds but then blocked access.

They describe Doherty’s decision-making as “underanalyzed,” “without substantive justification,” “both strange and unintelligible.”

Victor Vigluicci, the Portage prosecutor, insists that Noling and his attorneys are engaged in nothing but a delay game. He argues the access question already was decided. The appeals court shreds this claim, noting that it cannot permit a trial court simply to ignore its order and to do so “without clear justification or rationale.”

That would be “fundamentally wrong and unjust,” it declares.

Recall, again, how the case against Noling has evaporated. His co-defendants recanted their confessions, which were elicited through faulty and corrupt means. No physical evidence links Noling to the scene, though this supposedly was a botched robbery. Noling possessed a .25 caliber handgun, but it wasn’t the murder weapon. He passed a polygraph test at the time.

What Noling deserves is an assessment of the complete record, as it now stands, truth prevailing over procedure.

To its credit, the recommendations of the task force on wrongful convictions would enhance the prospects for avoiding the grievous errors of imprisoning the wrong person and seeing the real perpetrator at large. For example, they include expanding access to the courts when new evidence surfaces after a conviction. Today, those on death row may pursue new evidence. That postconviction discovery would be extended to other defendants.

The state would collect more data to assist in addressing the problem.

The task force asks more of prosecutors, and appropriately so. Prosecutors are most powerful, notably, with the authority to deprive people of their liberty. They have a “special duty” to the justice system. Thus, the task force would require, among other things, that “a prosecutor who knows of clear and convincing evidence of innocence to seek to remedy a conviction.”

Finally, the task force calls for Ohio to join North Carolina in establishing an Innocence Inquiry Commission. The commission must be “independent, neutral, investigatory in nature and properly funded.” Cases would be decided by three-judge panels of sitting appellate judges.

True, the chances of the current legislature embracing such a commission are dim. It is telling the state association for prosecuting attorneys balked at participating in the task force. Yet the need for discussion and action is plain, and most evident in the Noling case. The public interest demands the state do all it can to prevent wrongful convictions.

Douglas was the Beacon Journal editorial page editor from 1999 to 2019. He can be reached at mddouglasmm@gmail.com.