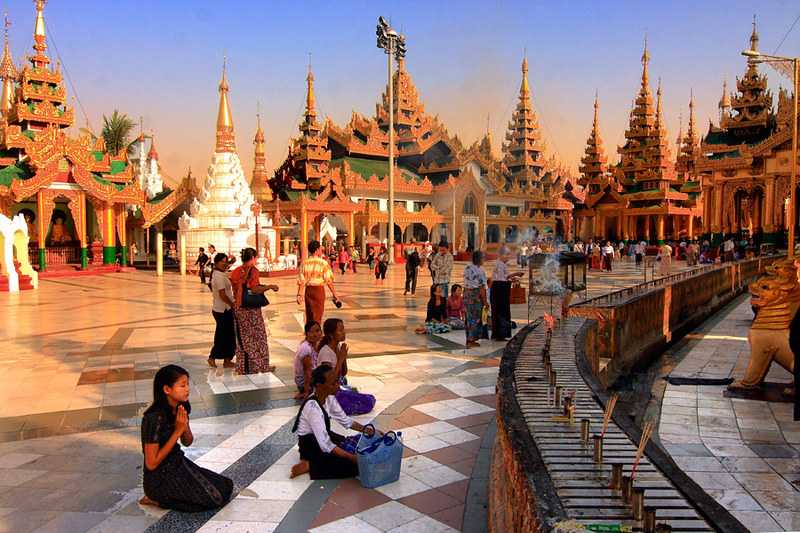 July 26 (Reuters) – Myanmar’s ruling military on Tuesday defended its execution of four democracy activists as « justice for the people », brushing off a deluge of international condemnation including from its closest neighbours.

The military, which seized power in a coup last year, announced on Monday it had executed the activists for aiding « terror acts » by a civilian resistance movement, Myanmar’s first executions in decades. read more

Junta spokesperson Zaw Min Tun said the men were given due process and insisted those executed were not democracy activists, but killers deserving of their punishment.

« This was justice for the people. These criminals were given the chance to defend themselves, » he told a regular televised news briefing.

« I knew it would raise criticism but it was done for justice. It was not personal. »

News of the executions triggered international outrage, with the United States, Britain, Australia, the European Union and United Nations leading a chorus of condemnation accusing the junta of cruelty. read more

Myanmar’s Southeast Asian neighbours issued a rare, stinging rebuke of the military on Tuesday, calling the executions « highly reprehensible » and destructive to regional efforts to de-escalate the crisis.

The 10-member Association of Southeast Asian Nations (ASEAN) in a statement from chair Cambodia said it was « extremely troubled and deeply saddened by the executions », as well as by their timing.

« The implementation of the death sentences just a week before the 55th ASEAN ministerial meeting is highly reprehensible, » it said, adding it showed the junta’s « gross lack of will » to support ASEAN’s U.N.-backed peace plan.

Junta spokesperson Zaw Min Tun said the return of the bodies was up to the prison chief.

The executed men were among more than 100 people whom activists say have been sentenced to death in secretive trials by military-run courts since the coup.

Malaysia’s Foreign Minister Saifuddin Abdullah said on Tuesday that his country viewed the executions as a crime against humanity. read more

He also accused the junta of making a mockery of the ASEAN peace plan and said it should be barred from sending political representatives to any international ministerial level meetings.

« We hope we have seen the last of the executions, » he said. « We will try to use whatever channels that we can to ensure this will not happen again. »

U.N. Special Rapporteur on human rights in Myanmar, Tom Andrews, said he was concerned the executions of junta opponents would not be a one-off.

« There is every indication that the military junta intends to continue to carry out executions of those on death row, as it continues to bomb villages and detain innocent people throughout the country, » he said in an interview on Monday. read more

In Myanmar’s biggest city Yangon, security was tightened at the jail where the four executed men had been held, a human rights group said on Tuesday, following the global outcry and a demonstration by inmates over the execution.

Two sources told Reuters a protest had taken place in the jail. News portal Myanmar Now said some inmates had been assaulted by prison authorities and were separated from the general population.

Spokespersons for Yangon’s Insein prison and the corrections department did not answer calls from Reuters.

Myanmar’s shadow national Unity Government (NUG), which the junta calls « terrorists », urged coordinated international action against the junta on Tuesday and said those executed « were martyred for their commitment to a free and democratic Myanmar »